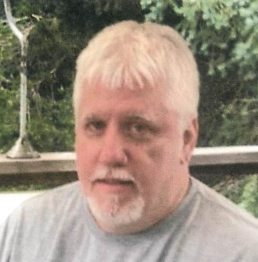 SEYMOUR - Edwin Joseph Boylan, Jr., age 64 of Seymour, passed away peacefully on July 27, 2021. Born in Derby on September 11, 1956, he was a son of the late Edwin Sr. and Marion Boylan. Ed graduated from Derby High School in 1975 and also from Empire State College in NY with a Bachelor of Science degree in 1996. Ed was employed by Verizon and then Frontier Communications until his retirement in 2016. He was also a member of East End Hose Co. in the 80’s and a member of the Derby Elks. Ed is survived by his beloved wife of 36 years, Emily (Bradshaw) Boylan; sister, Mary Jane (Carl) Gliford; brother, Joe (Mary) Boylan, as well as several nieces and nephews. He also leaves behind the three loves of his life, his fur babies; Riley, Finn and Misty. Services will be private at the convenience of the family and the Ralph E. Hull Funeral Home, 161 W. Church St., Seymour, CT 06483 has been entrusted with his arrangements.